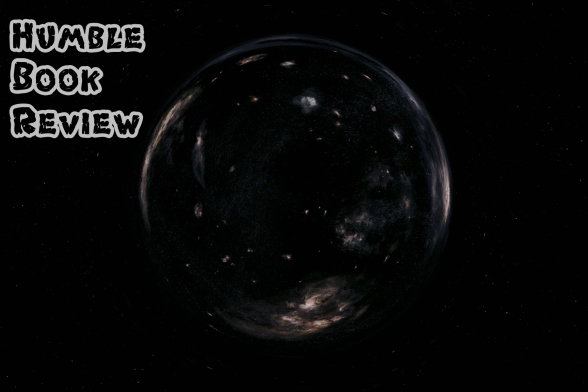 Wormholes, time travel, the Big Bang… these are all things that have been touched upon by many science fiction writers, each with their own take on the many mysterious concepts. But the initial concepts weren’t plucked out of writers’ imaginations to captivate readers; they were theorized by a long line of philosophers and scientists, trying to piece together the universe as we know it, and to come up with an answer for all the greatest questions ever posed.

And with A Brief History of Time, Stephen Hawking summarises as best he can the current state of the largest mysteries ever worked on, such as; Is the universe expanding? Can we travel back in time? What happened before the universe was created?

I’ll admit that even though it is quite a popular book, being a best-seller for many years, I’m not quite sure who his target audience was. I have a bit of a scientific background, but about two thirds into each of the chapters, I was completely lost and couldn’t follow the threads of thought. Those deep in the scientific community might not enjoy this due to the short time spent on each massive topic, needing a better breakdown. Those laymen of the world (myself included) might struggle to even follow the first premises given in the first few paragraphs.

Basically, I found myself nodding absently every now and then, with the voice murmuring in the back of my head saying yeah, seems legit or I guess so.

Because of the prevalence of science fiction in recent decades, I’ve encountered many of the topics in sensationalised form, so at least I didn’t come into this book completely blind.

It’s great to see the humility in admitting that we are still a very long way from understanding the way the universe ticks and that we may, in a few more decades, come to know just a little bit more in the search for the one universal explanation that ties everything together.