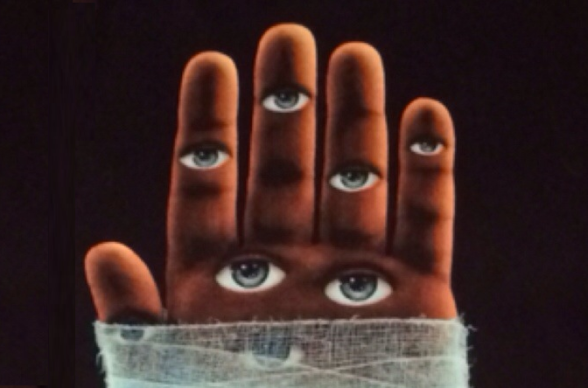 I find it difficult to review collections of short stories, because there’s quite a mixture of quality. Some stories leave a heavy impact, making you pause and reflect a while before stepping into the next one. Other stories just feel like you’re wading through cloudy waters, rushing to get to the other side to simply shake yourself off. Night Shift, with it’s good late 70’s horror theme, had more good tales than bad.
There is a great mix of themes in all of the 20 stories. Half of them centre around facing the paranormal in unsettling circumstances. An industrial laundry press machine with a demonic possession in “The Mangler”. A boy loses his brother to homicidal bullies as a child, only to see them appear in his class looking the same age and wanting to finish the job in “Sometimes They Come Back”. A astronaut comes back from Mars with a parasite growing inside him, that starts to perceive and hate the Earth in “I am the Doorway”. These largely supernatural tales allow King to flex his creativity and also our mind’s eye, imagining things never-before seen, like eyes growing under the skin of our fingertips. It doesn’t matter if the situations can feel absurd and unreal, you can suspend your disbelief enough to fall into these stories pretty easily.

The other stories focused on the more realistic side of horror and drama, the interactions between desperate characters, and the lengths some people will go. A man considers euthanasia for his dying mother in “The Woman in the Room”. An effective yet traumatising method of quitting smoking in “Quitters, Inc.”. A deadly wager placed on a man caught cheating with a wealthy man’s wife in “The Ledge”. I felt these kind of stories held a more lasting impact, due to the fact that these scenarios, although very unlikely, felt more real. It’s the eternal struggle of human vs. human, instead of human vs. unseen or unknown entity. Character development plays a much more important role here, which helps bring the story to life.

Another great surprise for this story collection, is that in true King fashion, some of the tales revisit known places. “Night Surf” follows a separate group of survivors in a world where Captain Trips has decimated the population, as in The Stand. “Jerusalem’s Lot” takes place over a century before Salem’s Lot, with a collection of letters from Boone’s ancestors, and “One for the Road” takes place two years after the events of the novel, from the perspective of a neighbouring town. One of the major draws to King’s writings is his usually subtle allusions to other works, which really builds upon the entire ‘Multiverse’ he has concocted with The Dark Tower as the centrepiece (Tessie Girl created the best ever representation of most of the connections here).

Overall, the stories are wonderfully varied and offer some great concepts and scenarios. Sometimes the characters felt flat while taking a backseat to the big bad horror in the shadows, but mostly they were good clear windows into worlds we would rather not visit, for our own safety.